Beyond the photos I take for other people, I am frequently found with a camera in hand. Whether it's wandering around London streets or in the countryside.

For the past couple of years I have worked on a project called "The 52 Weeks...". The idea was to plan, shoot and edit a shot on a particular set theme or challenge. Doing this each week meant having to plan my time wisely during the week to make sure I had time to get it done and edited before the deadline. 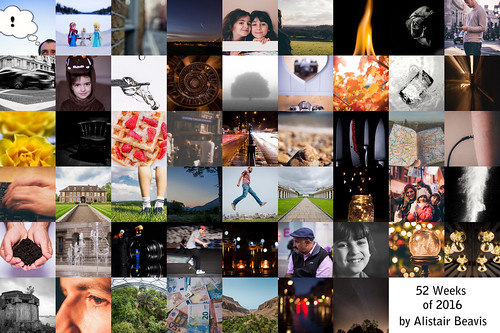 Below is a collage of all 52 photos from 2015 and below that are a few larger examples of individual shots. 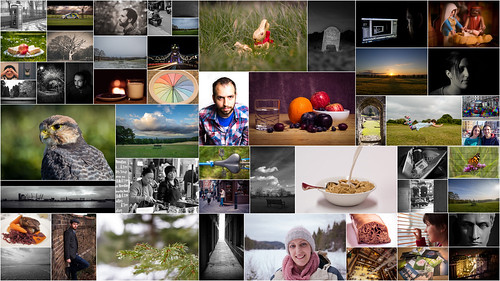 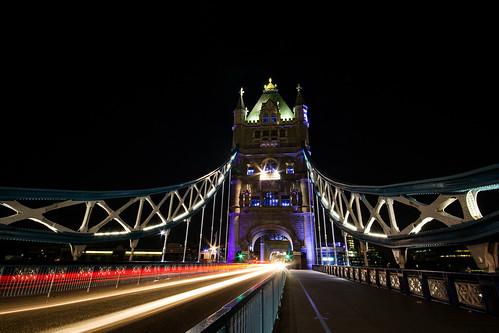 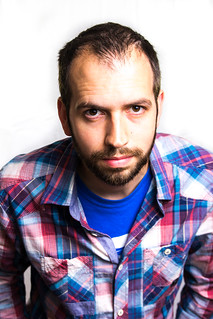 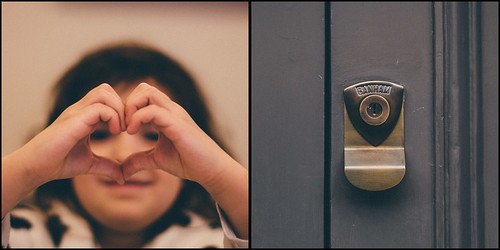 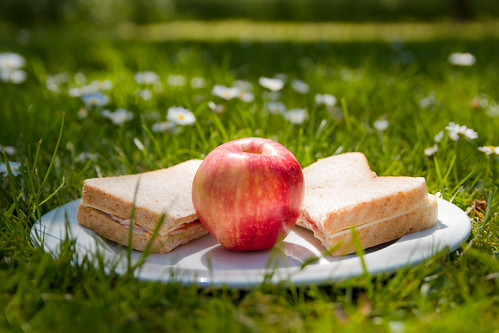 One of my biggest and most popular projects has been my photo collection documenting the final year of broadcasting at BBC Bush House.

Bush House was the home of BBC World Service for 70 years until 2012 when World Service moved to Broadcasting House to share premises and facilities with the rest of BBC Radio and BBC News.
Bush House was a beacon of hope and source of impartial news right from WWII with broadcasts to the French Resistence to covering the London bombings in 2005. I was priveledged enough to work there for a number of years and so I decided to document the final year mainly for my own memory. But the photos shared via Flickr seems to have been very popular with the public too.

I took a few hundred photos and shared 239 of them. I'm tempted to get them printed into a book at some point too. In early 2013 I got interested in the 100 Strangers project which is run by an informal group on flickr. The idea is simple, try to take 100 photos of strangers met out in public. You can find them on the streets or at any public event, but it must be a portrait taken with permission (ie no candid shots).
I'm still working on this project, but here's my first few.

I won't add any more here, but if you check my flickr page, more may appear there